Bands and Musicians I Have Played With:

Silverload:1970’s twin guitar team myself and Steve Lynch (Autograph) – A super fun club band playing all over the PNW. 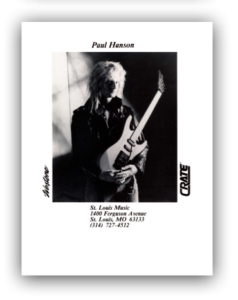 Pinheads: “Back to the Future” – You might remember me, I was the bass player in the high school audition band when Huey Lewis thought we were too loud. (My real gig was guitar coach). 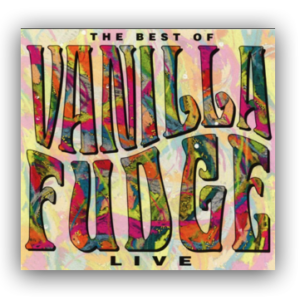 Vanilla Fudge: 1990’s – w/Carmine Appice and Tim Bogert. This was a rockin’ reunion tour that took us all over the US.

I’ve also been fortunate to share the stage or studio with these folks, and many others:

Back to the Future – Film

Any Given Sunday – DVD